Fukagawa Mai to be the center for Nogizaka46's new single 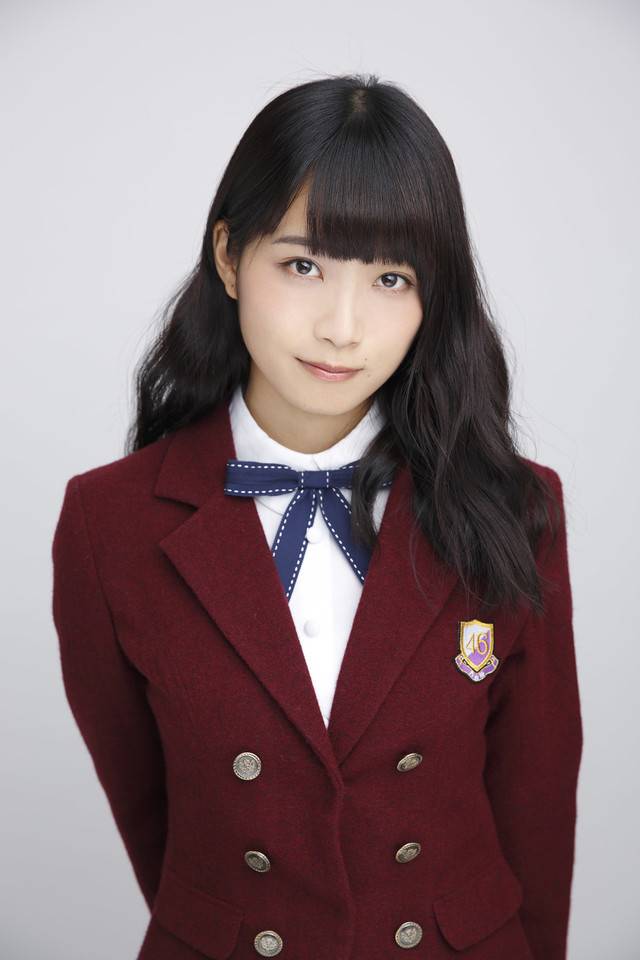 On the February 1st broadcast of Nogizaka46's program 'Nogizaka Koujichuu', the senbatsu members for the group's 14th single (currently untitled) was announced.

For this single, there will be 17 senbatsu members: 5 in the front row, 5 in the middle, and 7 in the back. Fukagawa Mai will serve as center for the very first time. Besides Fukagawa, the front row members are Hashimoto Nanami, Nishino Nanase, Shiraishi Mai, and Ikuta Erika. The middle row members are Saito Asuka, Takayama Kazumi, Eto Misa, Akimoto Manatsu, and Hoshino Minami. Finally, the back row members are Sakurai Reika, Wakatsuki Yumi, Matsumura Sayuri, Ikoma Rina, Ito Marika, Inoue Sayuri, and Hori Miona. The members of the front and middle rows will be active as the "juufukujin" members.

Fukagawa will graduate from the group after the release of this single. On her first and last time serving as center, she commented, "I want to be happy about it, but right now, I am more scared than anything. It doesn't matter why I was chosen. I just can't drag anybody down."

Nogizaka46 will release their new single on March 23.