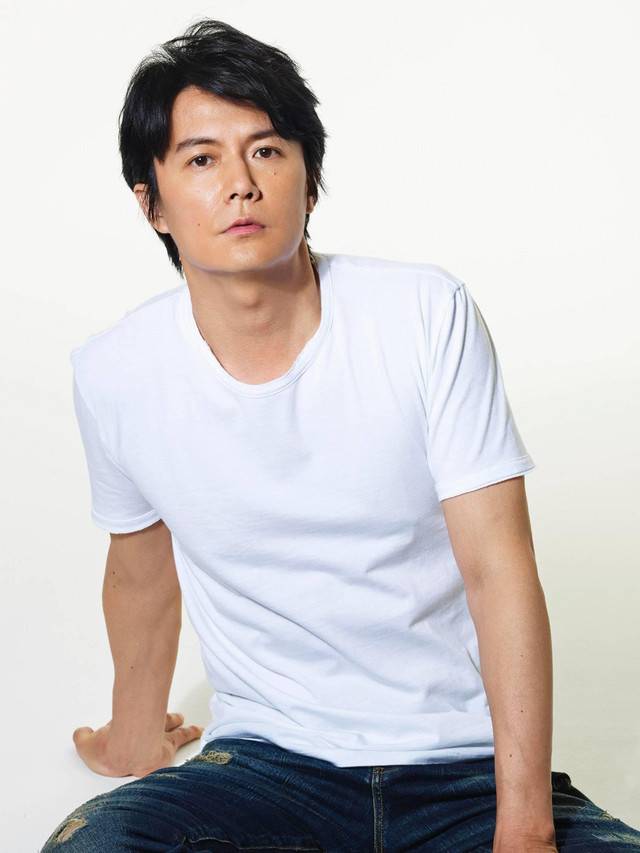 It's been revealed that Fukuyama Masaharu will be starring in Fuji TV's upcoming 'Getsu-9' drama "Love Song" premiering in April.

It's been about three years since Fukuyama last starred in a drama series. His last one was "Galileo" back in April of 2013. For this drama, Fukuyama will work with the staff of "Galileo" once again led by Fuji TV director Nishitani Hiroshi.

"Love Song" is a human love story about a 44-year-old ex professional musician named 'Kamishiro Kouhei' (played by Fukuyama). One day, he meets a lonely woman, and they learn to understand each other through music. The cast will be announced at a later date.