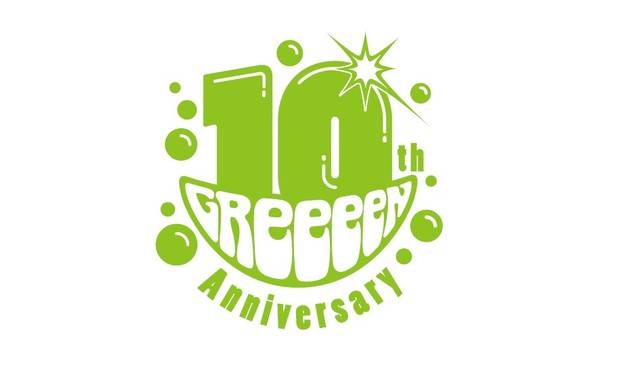 Titled "Hajimari no Uta", the single is scheduled to drop in stores on March 10. The title track has been picked up as the 2016 spring CM song for 'Able', starring Tsuchiya Tao and Takahata Yuta. GReeeeN wrote this song to cheer on those who will be opening a new chapter in their lives. The single's jacket cover features whiteeeen's hima, who will be graduating from high school this spring.

As the coupling track, the single will include "Meshi I GOT IT ??", which was used as the theme song for Hokkaido Rice Sales Promotion Committee, Hokuren, and JA Zen-noh's CM 'Hokkaido Rice LOVE'.