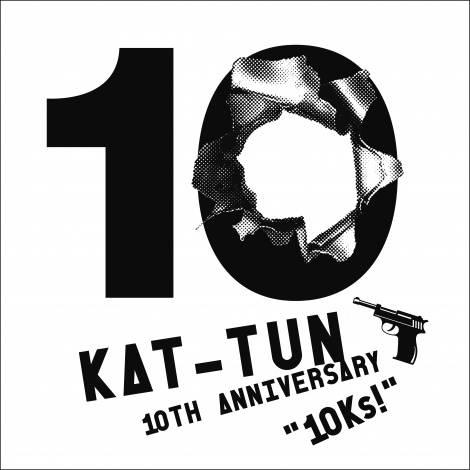 KAT-TUN will be releasing their best-of album titled "KAT-TUN 10TH ANNIVERSARY BEST '10Ks!' " on March 22, which is the day the group made their CD debut 10 years ago.

They will also ask the fans to vote for their favorite songs among 134 songs from the group's previous singles, coupling tracks, and albums. The top 15 songs from the votes will be the ones to be included in a third CD for the limited edition 1.

The DVD, which comes with limited edition 2, will contain full-length music videos (tracks unknown) from back then.

KAT-TUN will start their first tour as a 3-member group on April 3, and after the tour, they will go on a temporary hiatus.