Kiritani Kenta welcomes the birth of his 2nd child 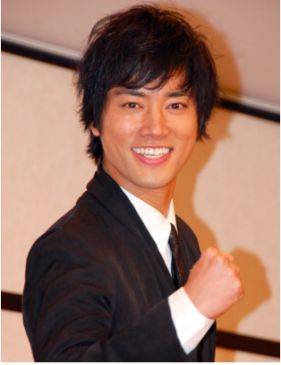 On February 11, actor Kiritani Kenta (36) announced through his agency's website that his second child has been born. As with his firstborn, he has not revealed the baby's sex nor birthdate.

In an entry titled, "With thanks to the heavens and everyone," he wrote, "It's quite sudden, but a second angel has appeared in my world."

He also expressed, "Thank you for everything until now. Please continue to support me. I hope that everyone will also be filled with warm feelings."

Kiritani married a non-celebrity woman five years his junior on April 2, 2014. The couple welcomed their first child in that same year.