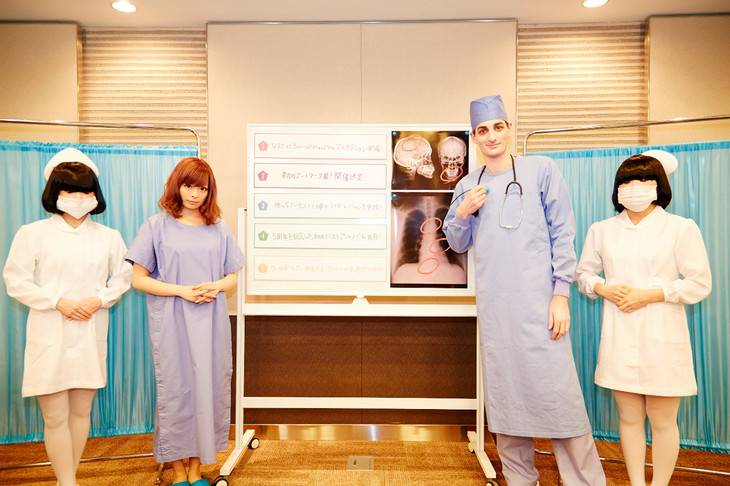 On January 30, Kyary Pamyu Pamyu held a press conference via LINE LIVE where she announced her 5 big plans for 2016.

The first of her 5 big plans has already been announced. This is an attraction at Universal Studio Japan called 'Kyary Pamyu Pamyu XR Ride'. Following this is her first best-of album (currently untitled), her 3rd world tour, collaborations with both Japanese and international artists, and her first artwork exhibition.

Kyary's first best-of album will be released on May 25. This will include all songs from "PONPONPON" to her latest CM tie-up song. For her world tour, she is scheduled to start in Singapore in May, then travel to England, Australia, the United States, and Taiwan, followed by a finale on August 19 and 20 at Nippon Budokan.

Kyary has launched a special website to commemorate her 5th anniversary. The website contains details on her 5 big plans, as well as contents that reflect on Kyary's career until now. She also plans on uploading her interviews, along with a logo design project in which she will collect ideas from her fans.

Keep checking back for more details on Kyary's big plans!