Momoiro Clover Z unleash PV for 'WE ARE BORN' 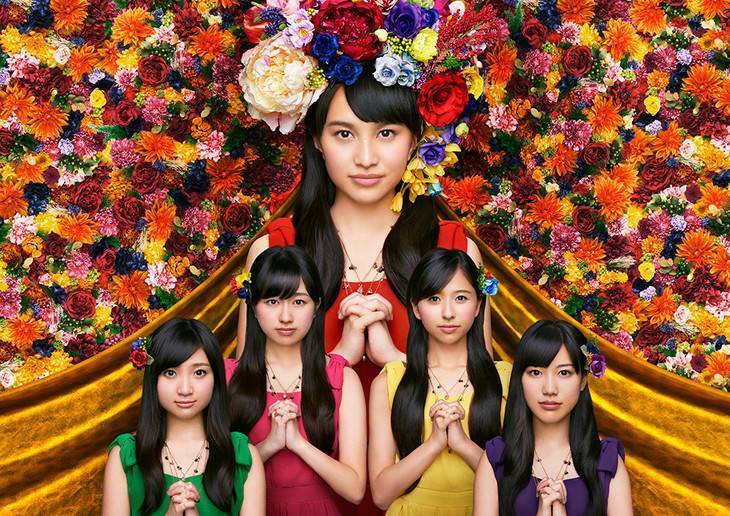 The girls of Momoiro Clover Z have unleashed the PV for their new song "WE ARE BORN", which will be included in their third album "AMARANTHUS".

"WE ARE BORN" was written by Fujibayashi Shoko and composed and arranged by tatsuo. Its PV was directed by Nagasoe Masatsugu, who was also in charge of the PVs for "Z no Chikai", "Yume no Ukiyo ni Saitemina", and "GOUNN". The full version of the PV will be included in the album's Limited Edition Blu-ray disc.

"AMARANTHUS" will be released simultaneously with ""Hakkin no Yoake" on February 17. It will also be available for digital download worldwide in about 120 countries, starting March 4.