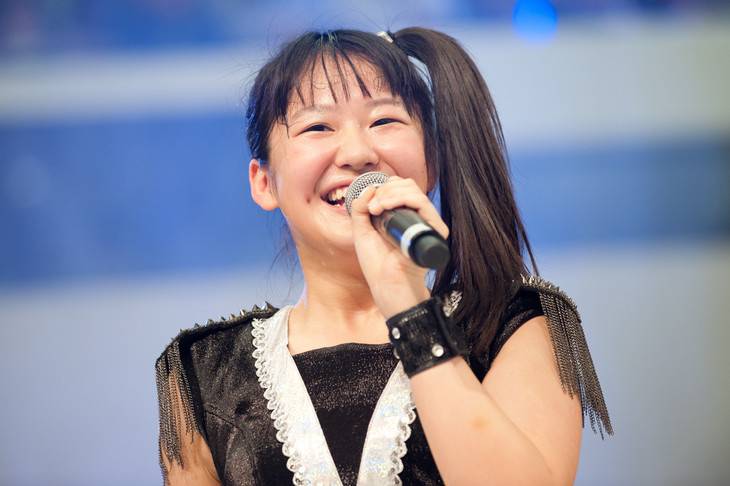 It's been reported that Morning Musume.'16 member Nonaka Miki has fractured her left foot. As such, she will require four weeks of rest and has canceled her appearances in concerts and events scheduled in February.

On February 9, Nonaka fell down and injured her left foot. The doctor found that the fifth metatarsal bone was fractured along with damage to the calcaneocuboid ligament.

The following appearances by Nonaka have been canceled: "Hello! Project 2016 WINTER ?DANCING! SINGING! EXCITING!?" on February 11 at Hiroshima Bunka Gakuen HBG Hall and release events for the group's single "Tsumetai Kaze to Kataomoi / ENDLESS SKY / One and Only" on February 13 at Nagoya Congress Center and February 14 at Zepp Tokyo.