Nakagawa Haruka to graduate from JKT48 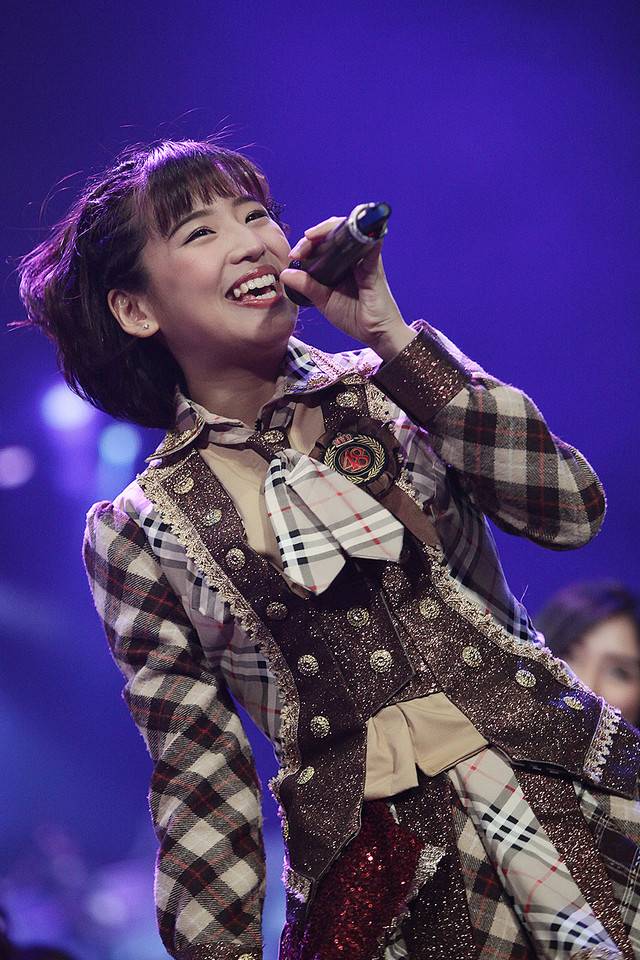 JKT48's Nakagawa Haruka has announced her graduation from the group.

Nakagawa made this announcement on February 27 during "JKT48 REQUEST HOUR -SETLIST BEST 30 2016-" at Balai Sarbini in Jakarta, Indonesia. On her graduation, Nakagawa commented, "While being active in Indonesia, I became interested in experiencing many things in different countries." She continued, "I also want to learn more about the world. I wanted to take my next step, so I decided to graduate."

Nakagawa's graduation is scheduled for late-December. More details will be announced later.