NMB48's Nishimura Aika to graduate from the group 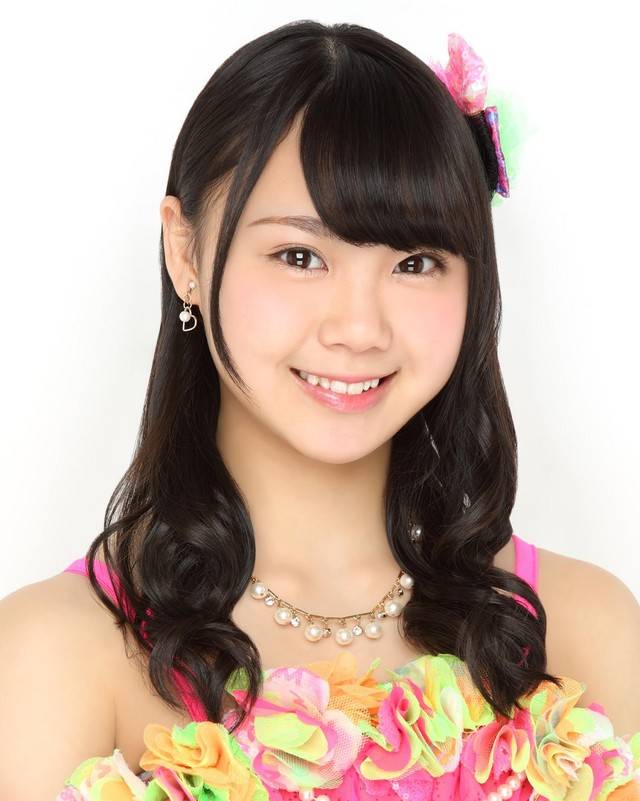 NMB48 Team N's Nishimura Aika has announced her graduation from the group.

Her graduation was announced on February 15 during a live concert at NMB48 Theater. Following the concert, she uploaded a comment onto the group's official blog, explaining, "I've decided to attend college starting in April to study English. I thought about managing both [NMB48 and school], but I realized how difficult it was after trying to manage my activities during high school. I haven't given up on my dreams of becoming an actress. Right now, I want to devote myself to studying English, then go after my dream of becoming an actress."

Nishimura plans on participating in NMB48's nationwide tour "NMB48 Live House Tour 2016" until its finale on March 31 at Zepp Namba. Details on her graduation date will be announced once decided.