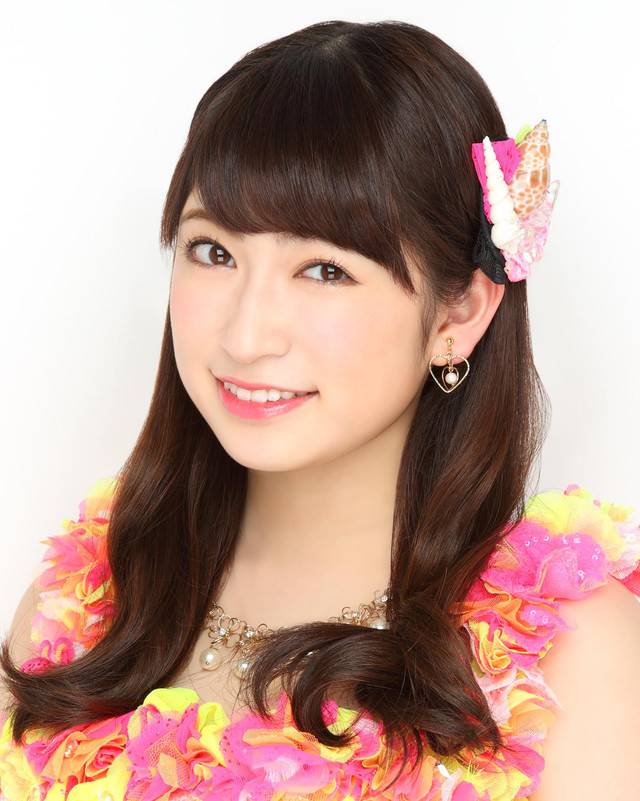 NMB48 member Yoshida Akari has declared that she will become a YouTuber.

On February 2, Yoshida revealed a video via Twitter saying, "Starting today, I will become a YouTuber." Later that day, she uploaded her first video on YouTube, titled, "1-nichi Torenai Makigami! MIX Maki no Yarikata?," which roughly translates to "Curls that will Last the Entire Day! How to Do a MIX Curl?." In the video, she shows fans how to curl their hair from her own bedroom.

On Twitter, Yoshida commented, "Please don't worry. I am both an idol and YouTuber," confirming that she will not be leaving NMB48 anytime soon. She continued, "I'm still new at video editing and filming, but I will do my best."