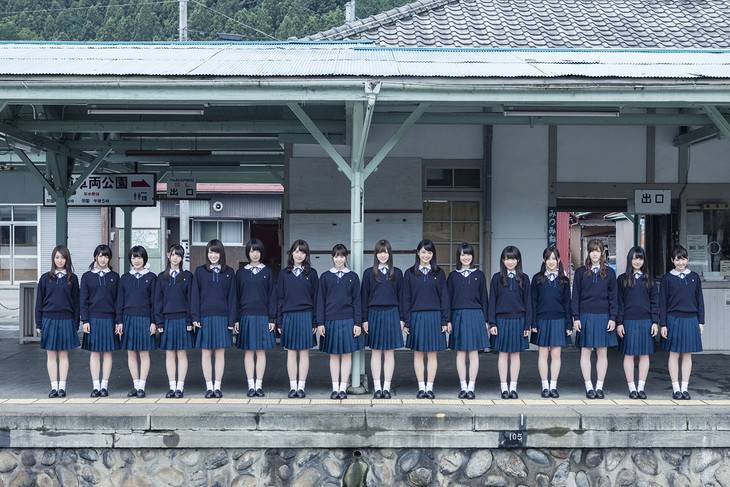 Nogizaka46's 3rd generation audition will be held this summer.

While details on the audition are unknown at this time, it's been revealed that there will be a seminar from March to April for girls who want to audition.

It was also announced that the title of Nogizaka46's upcoming single, to be released on March 23rd, will be "Harujion ga Saku Koro". This will be the group's 14th single and Fukagawa Mai will serve as center for the very first time.