Okada Kanna to graduate from HKT48 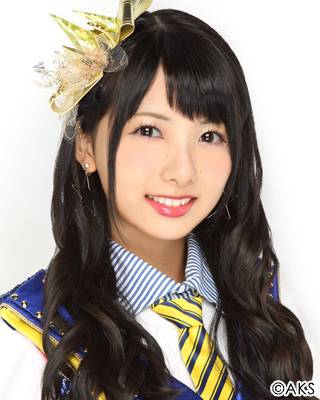 HKT48 Team KIV member Okada Kanna has announced that she will graduate in March.

This announcement came on February 25 during a concert, then later announced via the group's official website. Okada wanted to "devote herself to studies and think about the field of medical science in the future."

Okada's graduation concert will be held on March 22 at HKT48 Theater in Fukuoka. Furthermore, she will be participating in the group's World Memorial Hall concert on March 20, which is a part of their tour, "HKT48 Haru no Live Tour?Sashiko?de?Soliel 2016?".