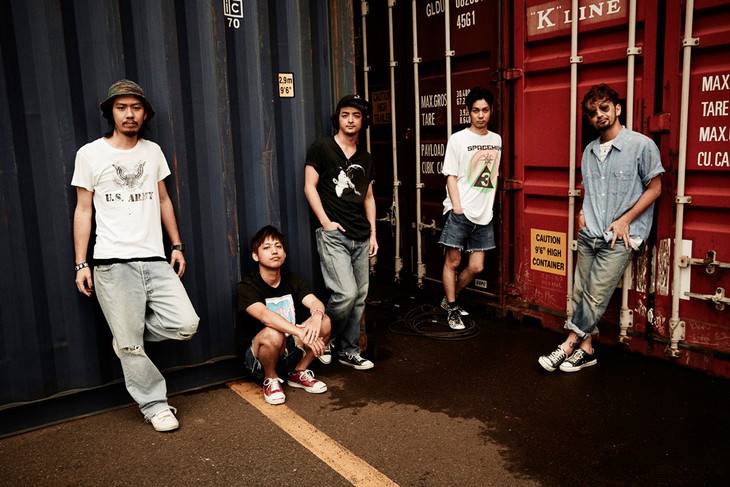 ORANGE RANGE have announced that they will hold a 47-Prefecture tour and release a new "disc".

This announcement was made on February 22 during their event "Ryukyu Summit in Edo" at Zepp DiverCity TOKYO. The tour schedule as well as details on the "disc" will be revealed in the coming days.