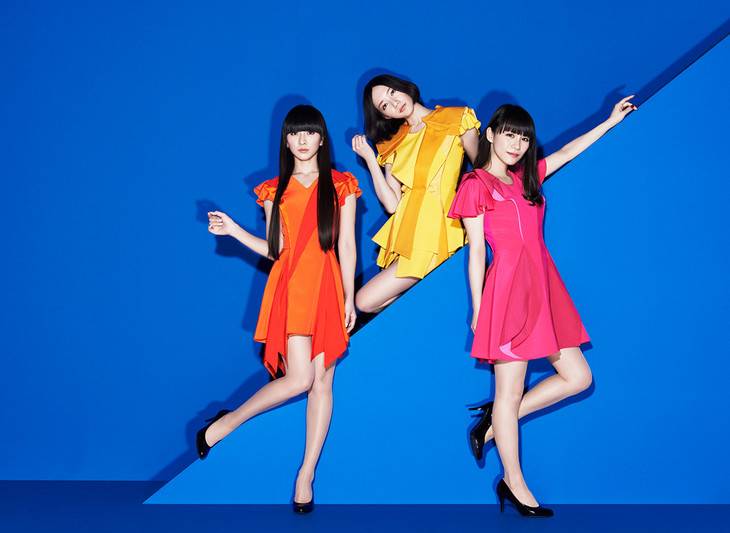 Perfume announced that they would be releasing a new album titled 'COSMIC EXPLORER' on April 6.

This marks their first album in 2 and a half years since 'LEVEL3' was released back in October 2013.

You can check the details on the album at the bottom of this article.

It was also announced that Perfume will kick off a nation-wide tour "Perfume 6th Tour 2016 'COSMIC EXPLORER' " starting on May 3 in Miyagi at Sekisui Heim Super Arena. They will tour 7 different cities with 15 shows in total.