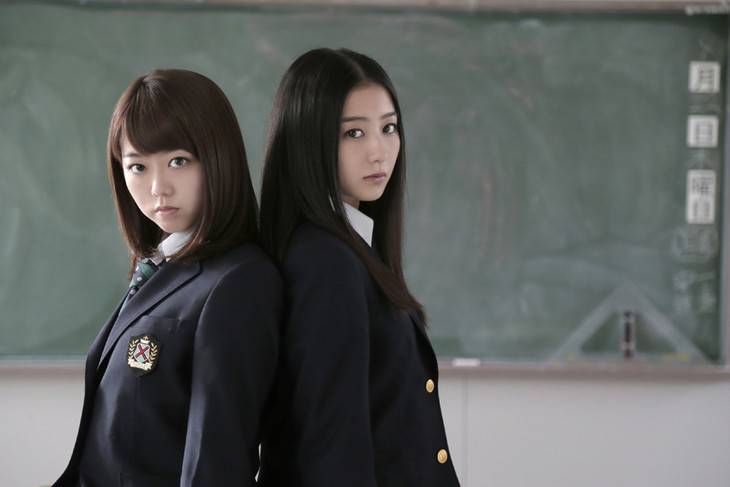 The release date for Minegishi Minami's (AKB48) first starring film 'Joshikou' has been revealed to be April 9.

'Joshikou' is a mystery suspense film that revolves around a group of six girls who meet at a reunion seven years after their graduation from an all-girls high school. A certain incident forces the girls to reflect upon their high school days.

ET-KING's new song "Higurashi no Naku Koro ni feat. Senga Taro" will be used as the film's theme song. It's said to portray the love, strength, beauty, and warmth that humans possess.