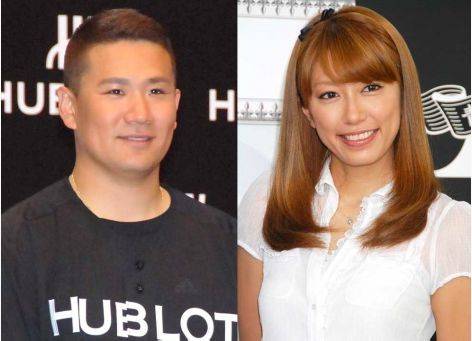 On February 16, major league baseball player Tanaka Masahiro (27) announced that his wife Satoda Mai (31) gave birth to their first child at a hospital in New York.

According to the announcement, Satoda gave birth to a 3,360 gram (7 lbs 6 oz) baby boy on February 15 at 1:36 pm EST. Both mother and baby are in healthy condition. Tanaka commented, "Please continue to encourage and support us."

The couple made their relationship public in November of 2010, then tied the knot in March of 2012. Since 2014, they have been residing in New York, where Tanaka plays for the New York Yankees.