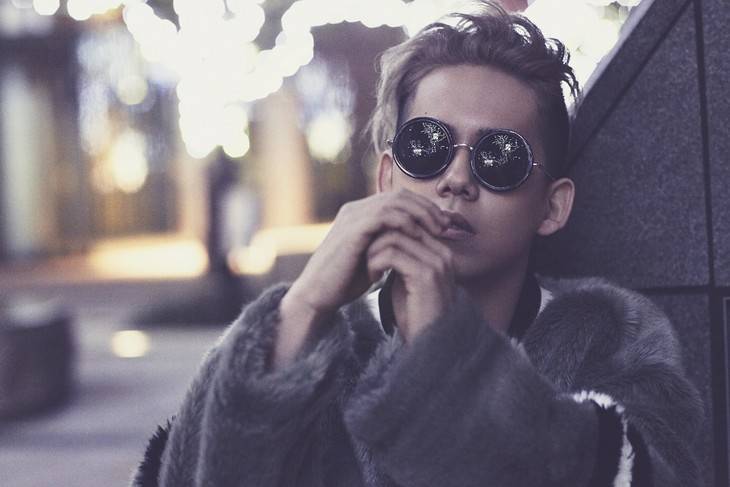 After over two years, Shimizu Shota will release a brand new album, titled "PROUD", on March 30.

The upcoming album will feature a total of 13 tracks including his previously released singles "Damage", "Hanataba no Kawari ni Melody wo", and "BYE×BYE" as well as "MONEY feat. Aoyama Thelma, SALU".

The album's limited edition will come with a DVD containing the PV for "ANIMAL" and a special version of his WEB program that's broadcast via his official mobile site.

Shortly after the album's release, Shimizu will embark on a nationwide tour called "Shimizu Shota LIVE TOUR 2016 PROUD" starting in May. He is scheduled to perform 14 shows from May 18 at Zepp Tokyo to August 27 at Fukuoka Sun Palace.