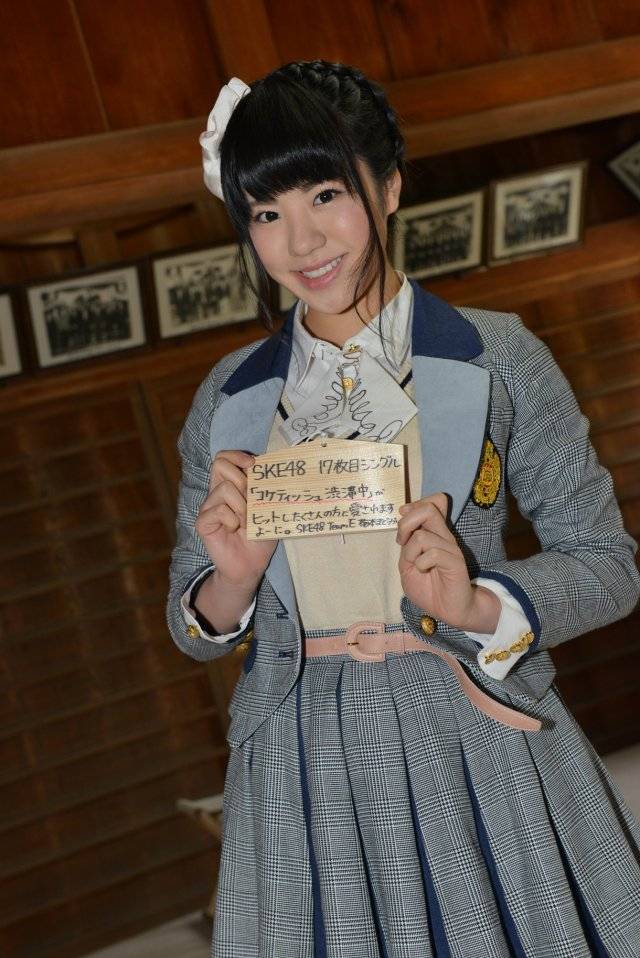 SKE48 Team E member Umemoto Madoka has announced her graduation from the group.

Umemoto made the big announcement on February 3 during the group's performance at SKE48 Theater in Aichi. The group's official website was updated later with an official comment from the idol.

Through her activities in SKE48, Umemoto grew interested in working with motor sports and F1. She decided on her graduation because she wanted to take a step forward toward her dreams.

Details on Umemoto's graduation will be announced at a later date.