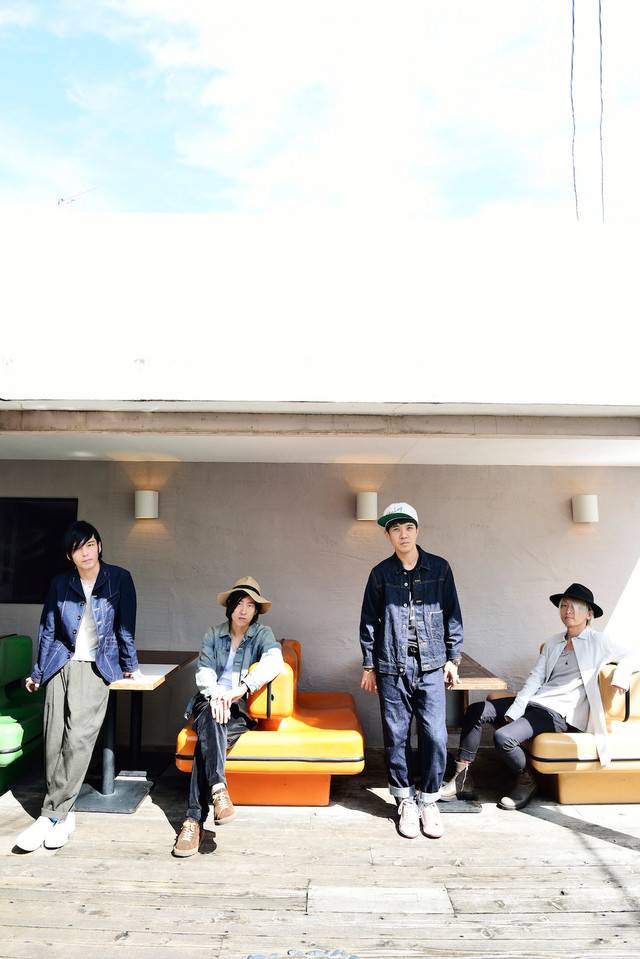 Rock band Straightener have announced that they will release their first single of 2016 (currently untitled) on April 20.