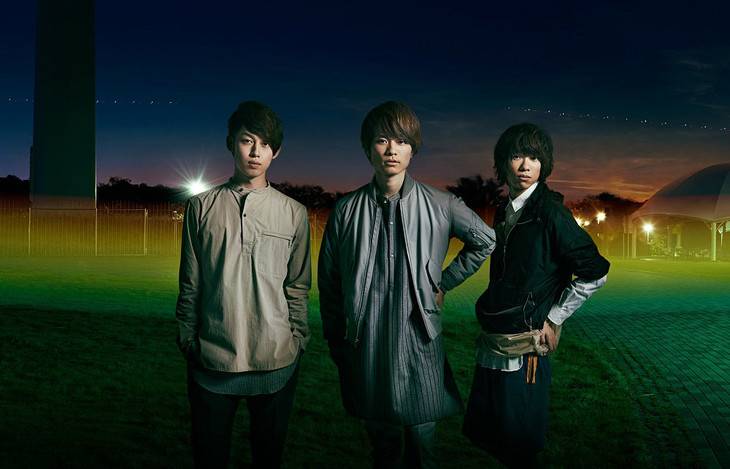 This version of the PV was created through a segment of music program "Buzzrhythm". The program's regular guest Takei Shunsuke of comedian duo Vintage makes an appearance in the video. He plays the part of a woman who is featured in the original PV.

"KOKO" is included in WEAVER's new album "Night Rainbow" that dropped in stores on February 10th.