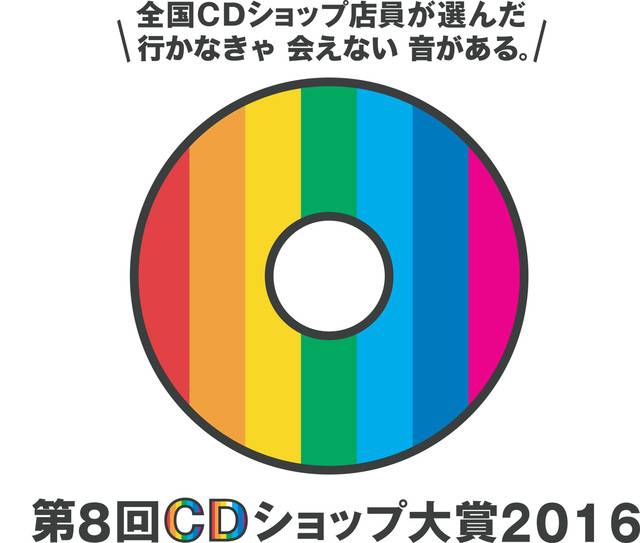 The winners of the "8th CD Shop Awards 2016" have been announced.

The CD Shop Awards is an annual set of music awards sponsored by All-Japan CD Shop Clerks Union Winners are awarded based on votes by CD shop clerks from all over Japan. This year's winners are Acid Black Cherry's "L", Ohara Sakurako's "HAPPY", Suiyobi no Campanella's "Zipangu", cero's "Obscure Ride", back number's "Chandelier", Hoshino Gen's "YELLOW DANCER", Yonezu Kenshi's "Bremen", and WANIMA's "Are You Coming?". These eight works are in the running for the grand prix which will be announced during an awards ceremony to be held on March 9th.