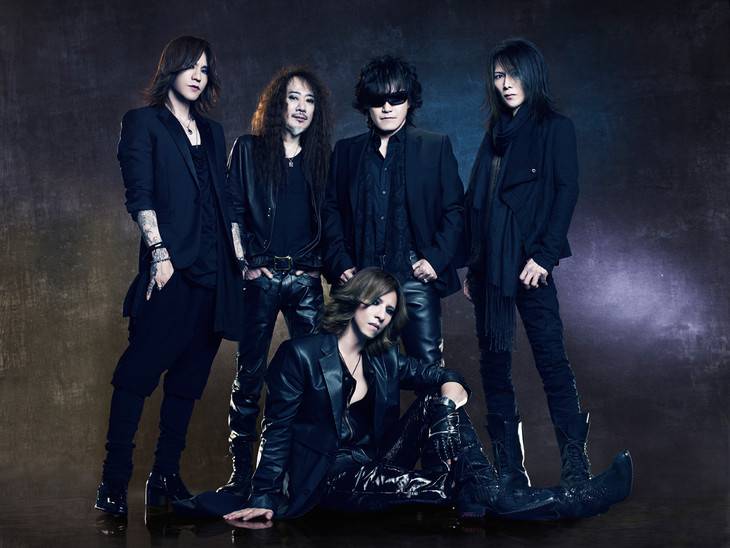 It's been reported that X JAPAN guitarist PATA has been diagnosed with diverticulitis and pylethrombosis, making it difficult for him to be musically active. As such, the band have announced that they will temporarily halt their activities.

On January 15, PATA was suddenly hospitalized and admitted into the intensive care unit. He is currently receiving IV drip and is in a state of reduced activity.

Due to this urgent situation, X JAPAN's concert "X Japan World Tour 2016 #XDAY", which was originally scheduled to be held on March 12 at The SSE Arena, Wembley in England, will be rescheduled to March 4, 2017. As for the release date of their new album (currently untitled, March 11 release), it will be announced after further discussion.

We hope PATA gets well soon!