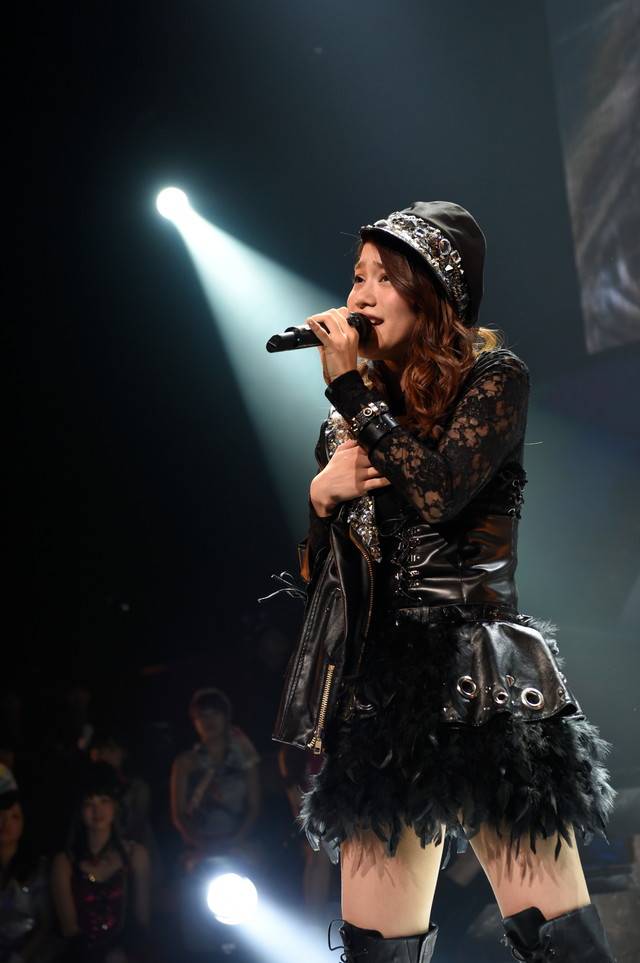 SKE48 Team KII member Yamashita Yukari has announced that she will be graduating from the group.

This was announced on February 4 during Team KII's performance at SKE48 Theater. Following the concert, Yamashita uploaded a message on the group's official website, stating, "I had been thinking about it since 2 years ago, and last year, I talked about it with many different people. I wanted to let everyone know as soon as possible, so that we could cherish the time that we have left together."

Details on her graduation will be announced via the group's official website in the near future.