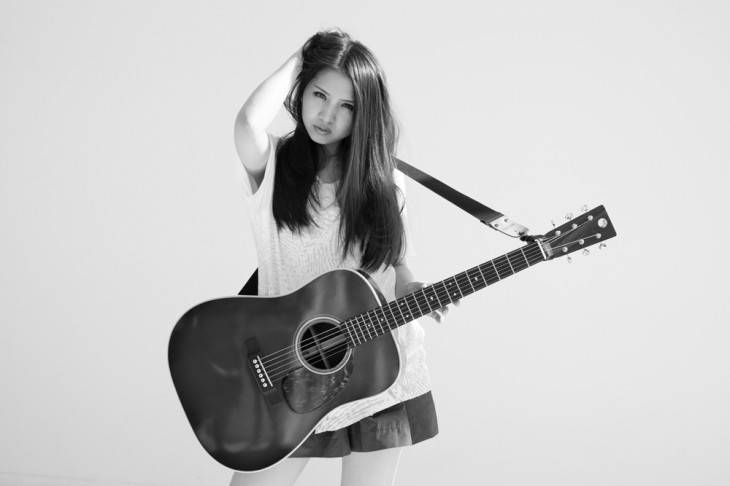 Abe Mao has announced that she has gotten divorced.

On March 1, the singer published a comment on her official website announcing the divorce. She wrote, "We met, fell in love, got married, and were blessed with a precious son. The past three years I was able to learn many things, and it was the most pronounced time of my life. To be frank, I can say I was both the happiest and saddest I've ever been in my life. Writing about it in this way, people might assume that it wasn't a peaceful divorce, but that's not true. This is what we concluded after talking it over." She continued, "As Abe Mao, I will continue to do my best everyday and push forward, so that I can produce even better music."

Abe married her band member Iizuka Akira in January of 2015. The couple welcomed their son in September of the same year.