AKB48 to form sister groups based in Taiwan, Philippines and Thailand 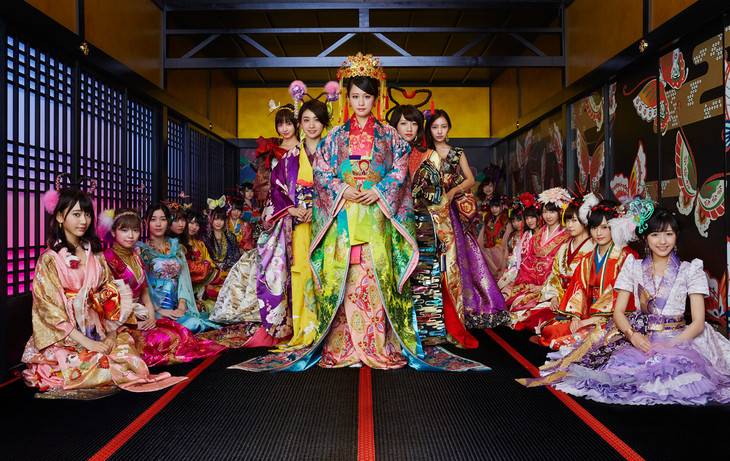 This was announced on March 26th during AKB48's concert at Yokohama Stadium. When the announcement was made, the audience congratulated the members on stage with loud cheers and a warm round of applause. The new group projects are is slated to begin this year.