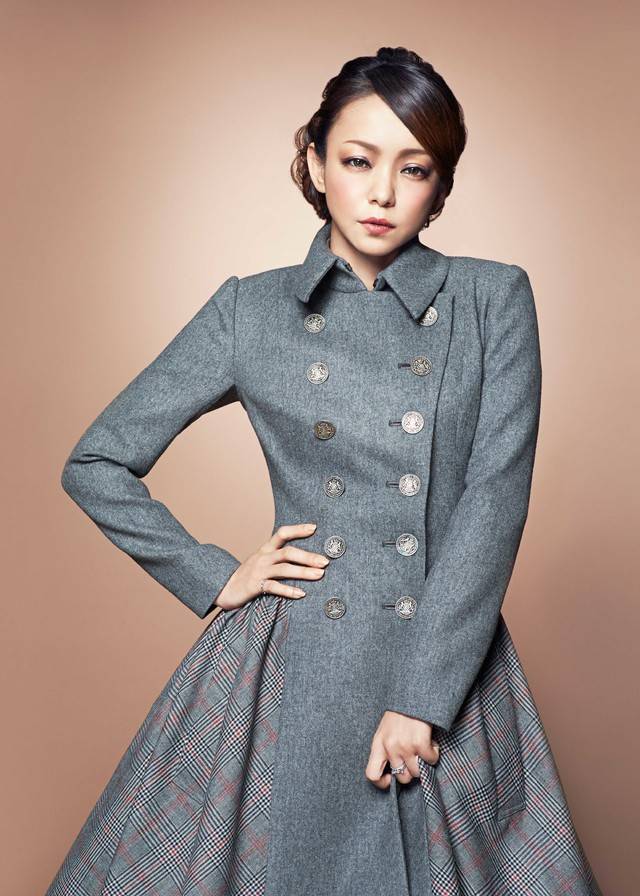 Amuro Namie's new song "Hero" has been picked up as the theme song for NHK's broadcast of the Rio 2016 Olympics & Paralympics.

NHK requested Amuro to sing the theme song because "her powerful voice has the ability to make an impression in people's hearts," and also because "she has supporters from many generations." The singer commented, "I'm very honored. I want to sing this song with a feeling of support." Imai Ryosuke and SUNNY BOY were in charge of the lyrics and composition respectively.

"Hero" will also be used on NHK's broadcast of the "All-Japan Artistic Gymnastics Competition" on April 3 and the "Japan Swim 2016" starting on April 4.