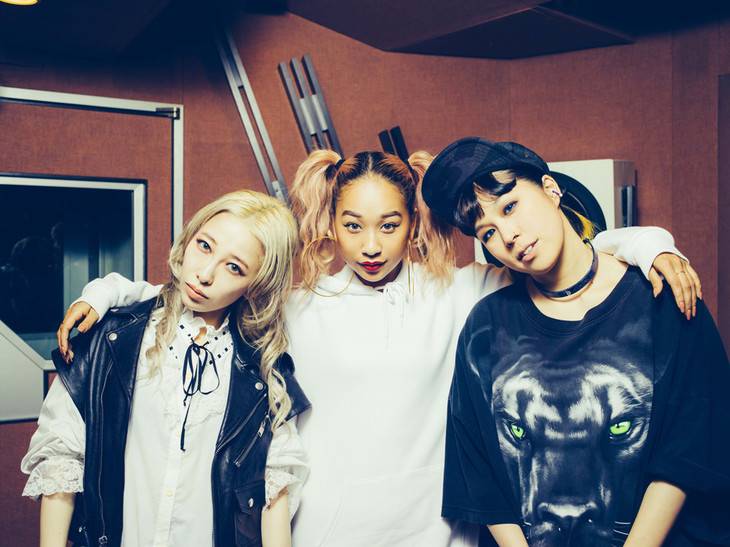 Previously, we reported that Aoyama Thelma will release a mini album, titled "PINK TEARS", in which she will collaborate with female artists. It's been revealed that singers Kato Miliyah and AI will be participating in a song called "One Day feat. Kato Miliyah, AI".

The three singers are very close both personally and professionally. They previously collaborated in 2014 for the song "I'll be there with you feat. AI & Aoyama Thelma", which was included in Miliyah's album "MUSE", making this their second collaboration.

"One Day feat. Kato Miliyah, AI" has the theme "tears of regret," and on this song, Thelma expressed, "Even if you cry tears of regret, it's the best feeling when you look beside you and find your friends. These two [Miliyah & AI] are the ones I wanted to sing these words with."

"PINK TEARS" is slated for release on April 27.