BABYMETAL drop PV for 'THE ONE' 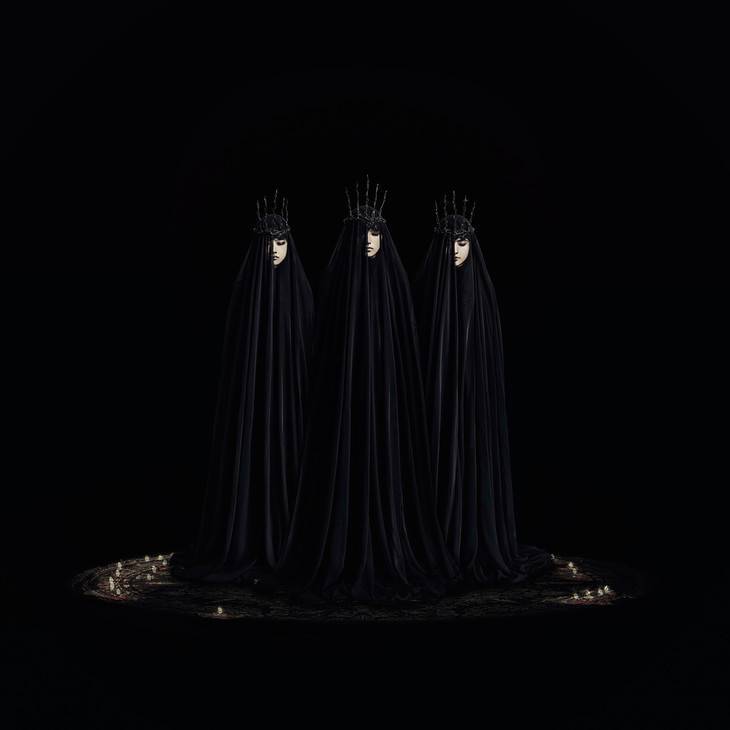 BABYMETAL have dropped the PV for their new song "THE ONE".

"THE ONE" will be included in BABYMETAL's new album "METAL RESISTANCE" which will be released worldwide on April 1. It's a number with the member's thoughts "to make the world 'one' with BABYMETAL's music."

The PV is comprised of footage from BABYMETAL's live concert "BABYMETAL WORLD TOUR 2015 in JAPAN -THE FINAL CHAPTER OF TRILOGY-" held back in December at Yokohama Arena. The members sing the song midair while riding a gondola hanging from the ceiling.