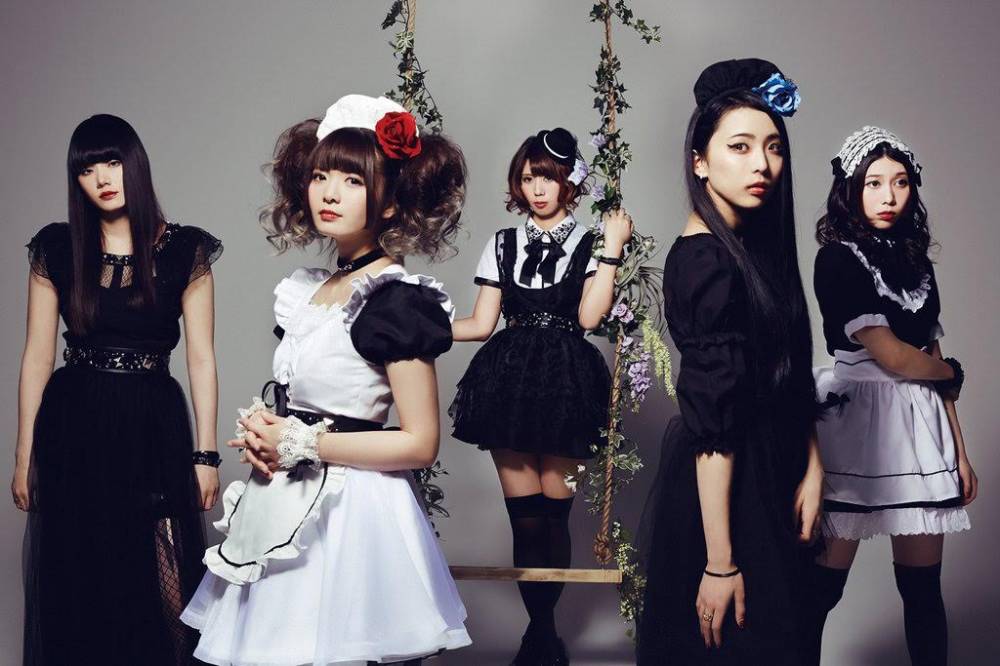 The album will contain 8 songs, including the new single "alone", which has amassed over 100,000 YouTube views since its Valentine's Day debut last month. Brand New Maid will be released in 2 separate editions containing alternate bonus material. Four track titles have already been announced:

BAND-MAID also premiered their new look with updated fashion takes on their popular "maid" image, adding even more excitement for the band's upcoming overseas debut at Sakura-Con in Seattle, Washington, March 25-27. The band will follow up on their self-proclaimed mission of "world domination" with an appearance at MCM London Comic Con on May 27-29.