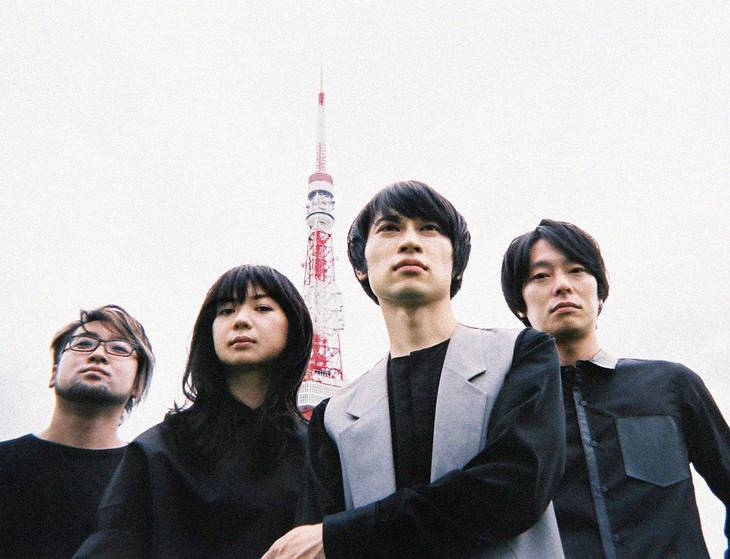 Base Ball Bear guitarist Yuasa Shohei has withdrawn from the band.

According to the band's official website, Yuasa did not show up to the studio in mid-February for a song production. Since then, the members were unable to get a hold of him. Afterwards, through a third person, Yuasa announced that he would no longer be able to continue his activities as Base Ball Bear.

The band's upcoming tour "Base Ball Bear Tour: LIVE BY THE C2", kicking off on March 5, will be held as scheduled with Furukawa Yutaka as the supporting guitarist.