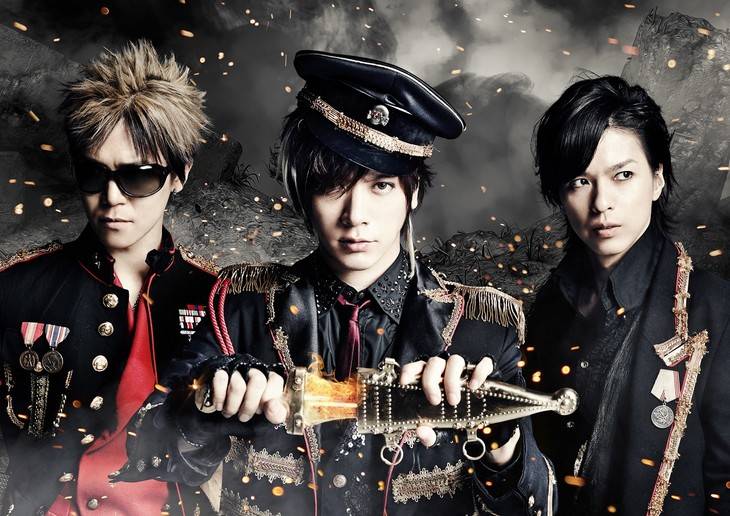 In June of 2007, DAIGO announced the formation of his band, then a month later on July 25, they made their major debut with a self-titled album. Members of the band's official fan club "TEAM BREAKERZ" will be able to pre-order tickets on March 22. General ticket sales will begin on June 25.