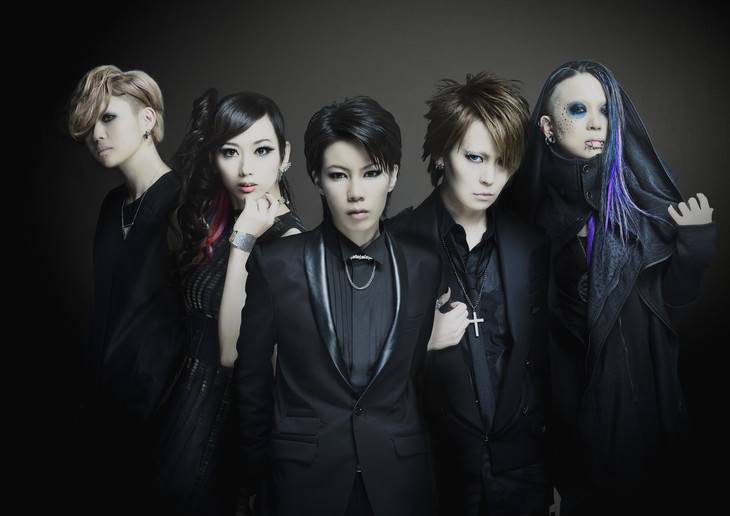 The PV for exist†trace's new song "DREAM RIDER" has been uploaded onto the band's official YouTube channel.

"DREAM RIDER" will be included in exist†trace's mini album "THIS IS NOW", which will drop on March 16. The PV captures the five members performing from many different angles.

Shortly after the album's release, exist†trace will hold one-man lives in Japan's main regions. They are scheduled to perform on March 20 at HeartLand in Aichi, June 26 at Shibuya egg man in Tokyo, and July 9 at Shinsaibashi VARON in Osaka.