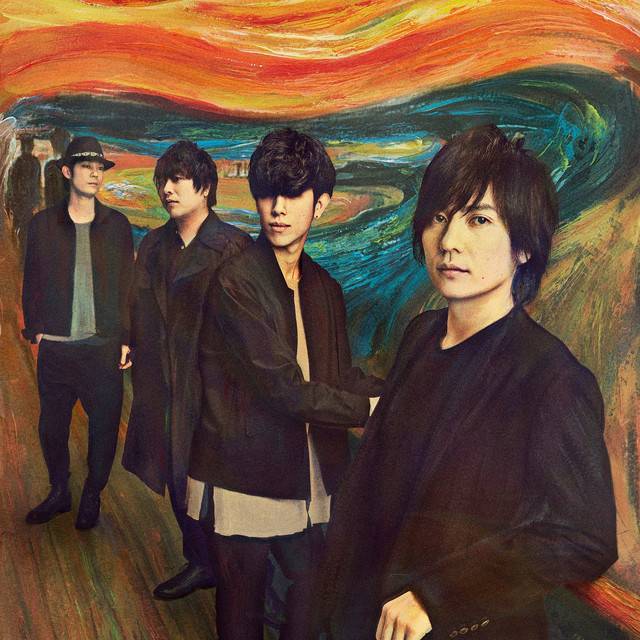 The PV for flumpool's new song "Kaihouku" has been uploaded onto the band's official YouTube channel.

"Kaihouku" is the lead track off of flumpool's new album "EGG" that's slated for release on March 16. The song has the theme, "to release various emotions," and so, the PV portrays the members releasing their emotions.

This song will be used as the March ending theme for NTV's "Sukkiri!".