Eikura Nana & Kaku Kento reported to be in a relationship 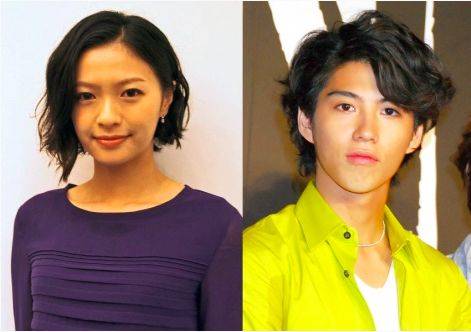 It's been reported that actress Eikura Nana (28) and actor Kaku Kento (26) are in a romantic relationship. On these reports, agencies on both sides released a comment saying, "We have heard that they are good friends."

The two co-starred in the TBS drama "N no Tame ni" in 2014. Previously there were rumors on the internet about the couple being spotted together. However, according to reports, they started dating last spring. Reports also stated that they celebrated Eikura's birthday together last month.