FLOW to release a new single this summer 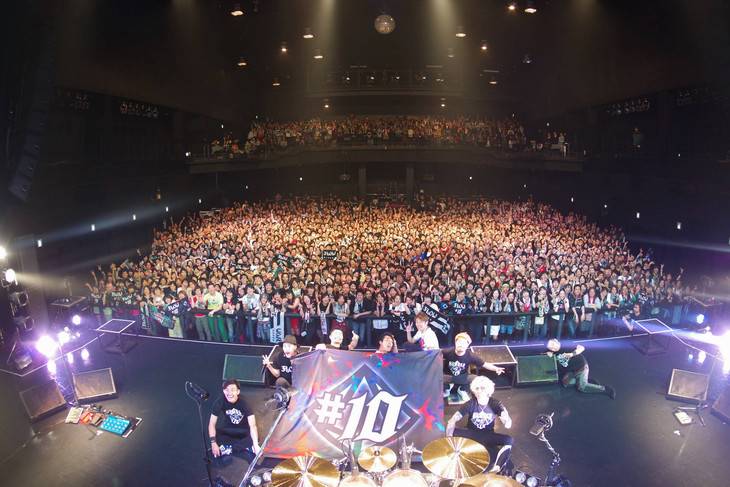 FLOW have announced that they will release their new single "Kaze no Uta / BURN" this summer.

This was announced on March 26 during the finale of FLOW's nationwide tour "FLOW LIVE TOUR 2016?#10?" at Zepp Tokyo. "Kaze no Uta" has been picked up as the theme song for the TV anime "Tales of Zestiria the X" scheduled to air this summer, whereas "BURN" will be used as the opening theme for Playstation game software "Tales of Berseria". The release date and other details will be revealed later.