Hey! Say! JUMP's new single is a summer song about a boy in love 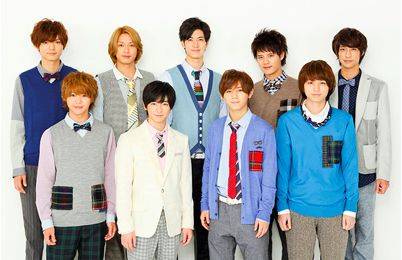 The title track has already been picked up as the CM song for Kose Cosmeport's "Sun Cut". It's a summer song that describes the feelings of a boy in love.

Finally, the Regular Edition will come with "We are Otokonoko!", which is the ending theme for TV Tokyo's "Little Tokyo Life", a new song titled "Eve", and the original karaoke version for each song.