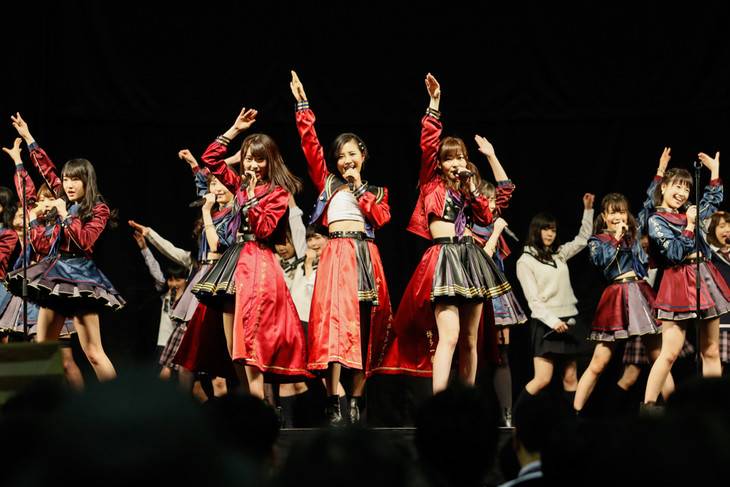 HKT48's 7th single (currently untitled) will be released on April 13. Additionally, the senbatsu members have been announced.

Kodama Haruka will serve as center, and this will be Tanaka Natsumi and Matsuoka Hana's first time in the senbatsu.