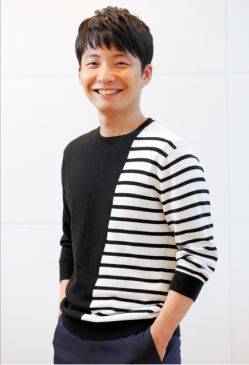 On March 9, the awards ceremony was held for the '8th CD Shop Awards 2016'. During the ceremony, Hoshino Gen's "YELLOW DANCER" was announced as the winner of the grand prix.

Hoshino's "Episode" was the runner up for the '4th CD Shop Awards,' but this is his first time taking the grand prix. Seven hundred eighty two sales clerks of CD stores across Japan participated in the final selection.

The other winning CDs are as follows: