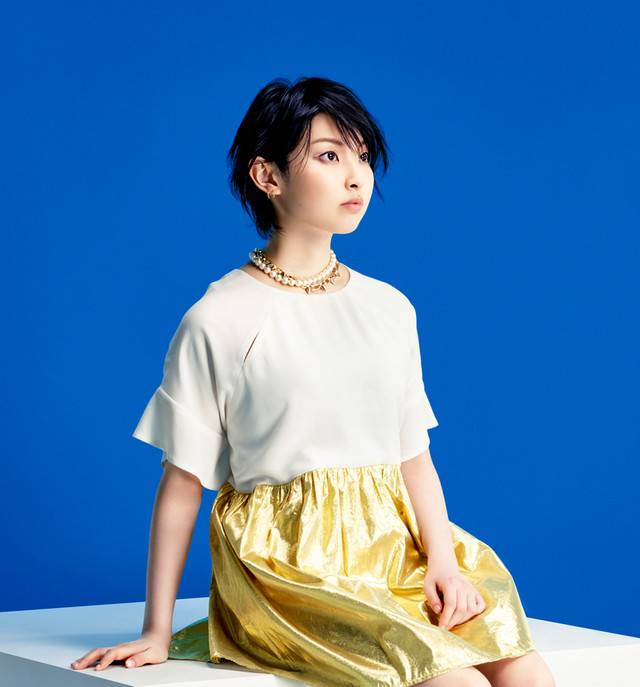 Ieiri Leo will be in charge of the theme song for NTV drama 'Omukae desu.' premiering on April 16.

The drama is based on a manga series of the same title by Tanaka Meka. It's a love comedy that follows the story of 'Tsutsumi Madoka' played by Fukushi Sota, a boy who has the ability to see lost souls. Tsuchiya Tao will play the role of reckless college student 'Aguma Sachi'.

For the drama, Ieiri wrote a song called "Bokutachi no Mirai". She commented, "I've always written lonesome lyrics that are reflective of myself, but just as how positive words, such as 'Bokutachi' ('Our'), came to me naturally, I hope the song will encourage the cast to build a future together." Fukushi stated, "It's a song full of life, and it makes you want to energetically sing the hook with everyone. I believe this song will give the drama a big power."

"Bokutachi no Mirai" will be released as Ieiri Leo's new single on May 11. It will be available for purchase in three different types: Complete Production Edition, Limited Edition, and Regular Edition.