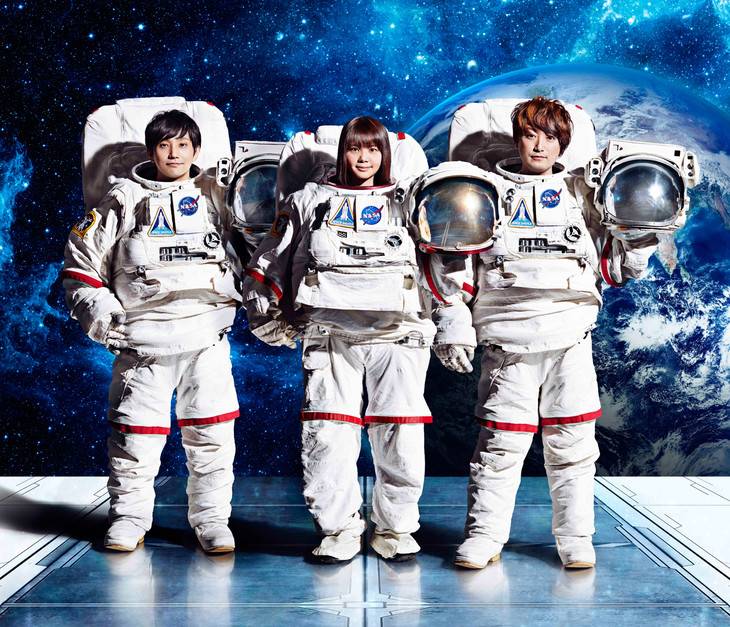 To commemorate the 10th anniversary since their major debut, Ikimonogakari will hold a free event on March 15 at Vinawalk in Ebina, Kanagawa.

Ikimonogakari made their major debut with the single "SAKURA" on March 15, 2006. At Vinawalk, which is located in their hometown, the band will hold a public recording at Fm yokohama and hold an acoustic live. In association with their debut date, the event is scheduled to begin at 3:15 pm.