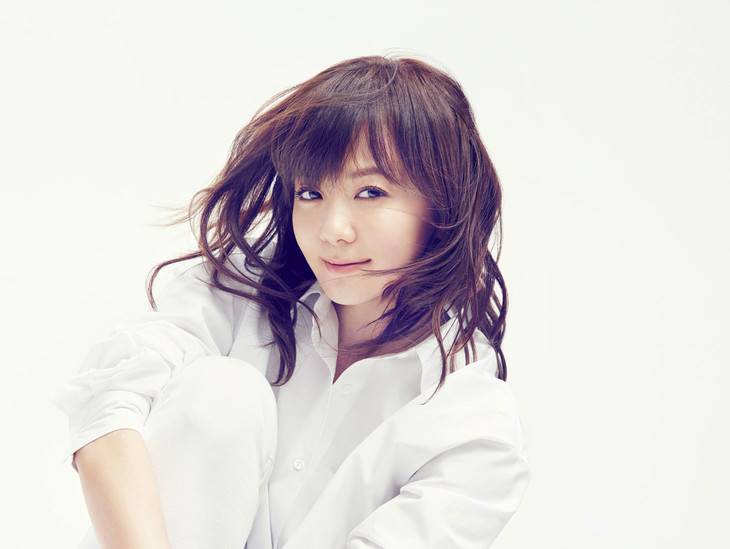 Kahara Tomomi's new single "Kimi ga Soba de" will be released on May 11.

The title track "Kimi ga Soba de" has been chosen as the theme song for the Japanese version of the Chinese romantic comedy film 'Kounenteki na Kanojo' ('Meet Miss Anxiety'), which will open in theaters on April 8. For the coupling track, the single will include "Kaze no Iro", which is the theme song for the movie of the same title directed by South Korean film director Kwak Jae-yong. His daughter Kwak Yonjin was in charge of this song's composition.

You can listen to a clip of "Kimi ga Soba de" in the trailer for 'Kounenteki na Kanjo' below.