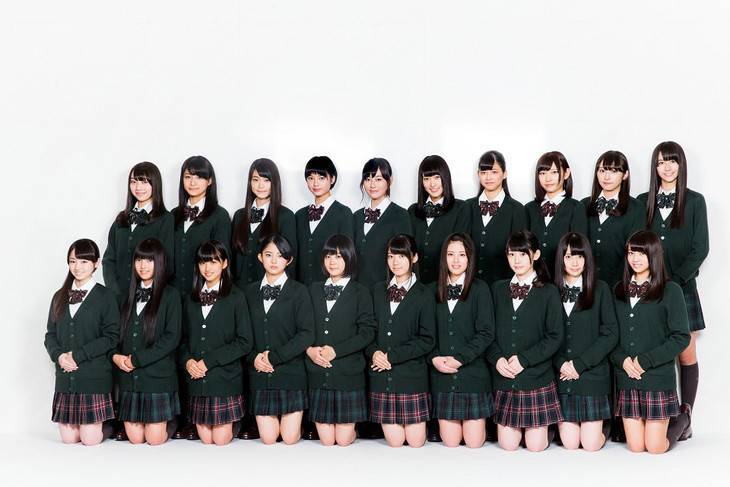 The title of Keyakizaka46's debut single has been revealed to be "Silent Majority".

This was announced on March 7 during a press conference for "mechakari" for which Keyakizaka46 will serve as its CM character. The center will be the group's youngest member Hirate Yurina (14).

Keyakizaka46 will serve as CM characters even before their debut. "mechakari" is an app where you can rent fashion items from popular brands at a fixed amount. There are 21 different versions of the CM; one for each of the members.

"Silent Majority" will be released on April 6 in four different types: Type A-C and Regular Edition.