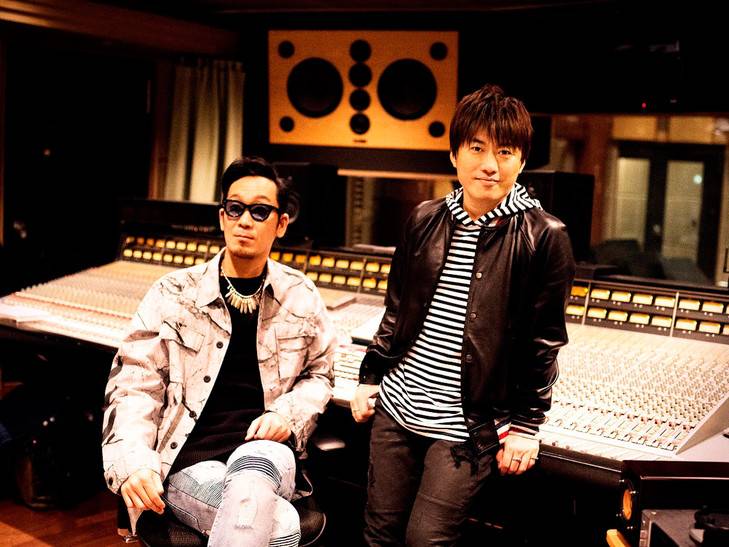 This will mark Kobukuro's first album release in about two and a half years. It will feature a total of 15 tracks including "Mirai", the theme song for the movie "orange" released last December, and "STAGE", which was written as the theme song for the upcoming drama "Keishicho?Sousa Ikkachou" (premieres April 14 on TV Asahi).

The album is named after "NAMELESS WORLD", Kobukuro's album released back in December of 2005. The jacket covers for the two albums have Ebisubashi in Osaka, where the duo once held street lives, as the motif. For this album's jacket cover, however, Kobukuro will use pictures of their fans' faces to make a mosaic of Ebisubashi. For information on how to submit your photo for the jacket cover, you can check out the duo's official website.