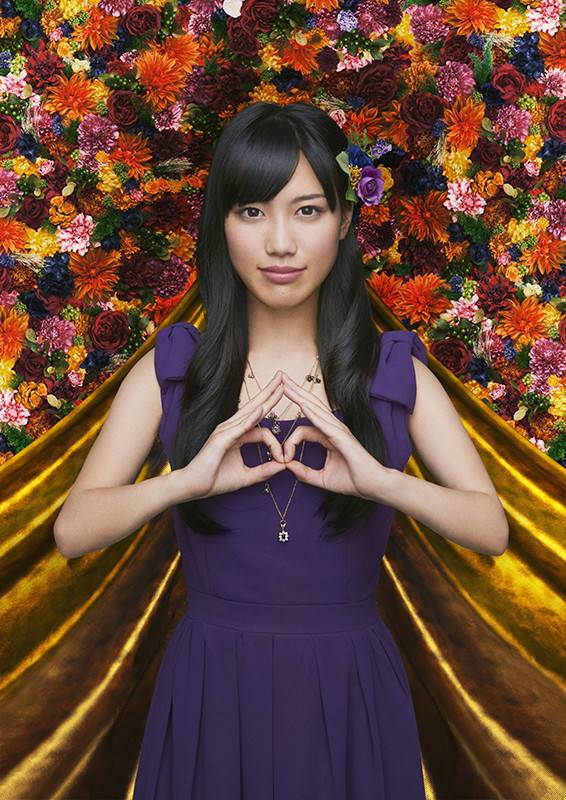 This was announced on March 9 during her solo concert "Sakusaku Murasaki Kyouwakoku ~Warau Kado ni wa Nofu Kuru~" at NGK Spark Plug Civic Center in Aichi. Takagi's 3rd solo concert will be held in her hometown at a venue in Kanagawa Prefecture. More details will be revealed in the near future.

Takagi's solo song "Chocolat Lion" was released via Recochoku on March 9 for 39 yen. It will only be available for 39 yen for a month. Thereafter, it will be distributed at regular single price.