NEWS chosen as main personality for this year's '24-Hour Television' 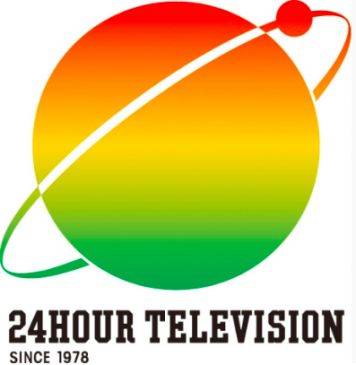 NEWS has been chosen as the main personality for NTV's "24-Hour Television 39 Ai wa Chikyuu wo Sukuu" that's scheduled to broadcast this summer.

The theme for this year's "24-Hour Television" is "Ai ~Kore ga Watashi no Ikiru Michi~", which roughly translates to "Love ~This is the Path I Live~". This will be NEWS' second time serving as the main personality for the program; the last time was back in 2009.

For the program, members Koyama Keiichiro, Masuda Takahisa, Kato Shigeaki, and Tegoshi Yuya will each have an "on-location" challenge related to the theme.

Personalities and marathon runners for the past 10 years are as follows: