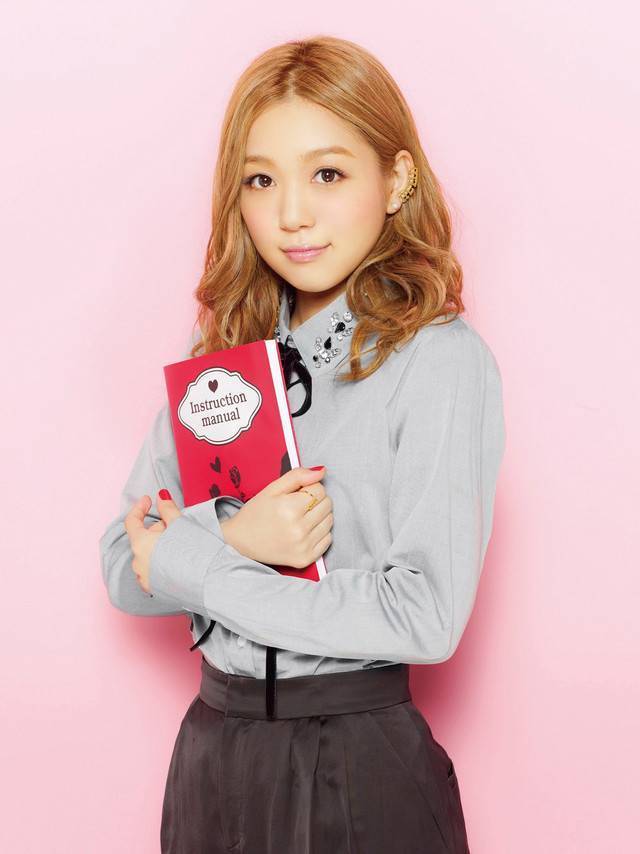 Nishino Kana will hold a nationwide arena tour this year.

Nishino made this announcement on March 2 during her fan club tour "The Nishino Family Secret Party 2016" at Zepp Fukuoka. The upcoming arena tour is scheduled to kick off on August 6 and 7 at Hokkaido Prefectural Sports Center and will wrap up on November 26 and 27 at Saitama Super Arena for a total of 23 shows at 12 venues. Ticket pre-reservations can be made through her official fan club from March 15 at 12:00 pm to March 28 at 6:00 pm.