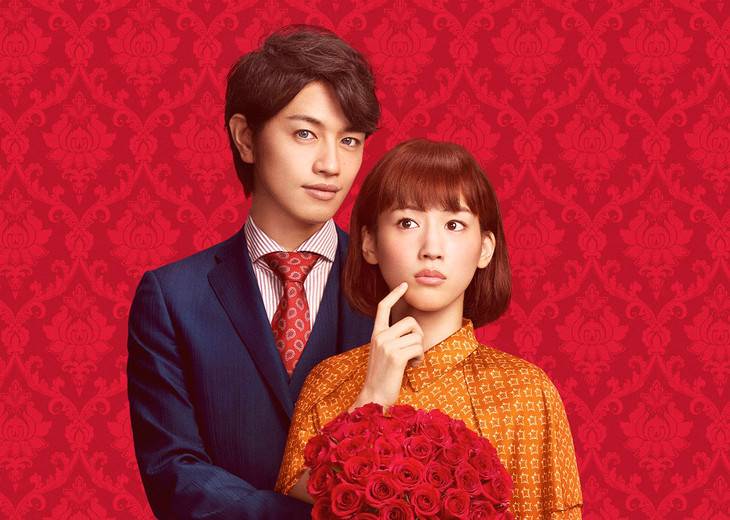 ishino Kana will be singing the theme song for the movie 'Koudaike no Hitobito' that's slated to open in theaters on June 4.

Based on a manga by Morimoto Kozueko, 'Koudaike no Hitobito' is a love comedy about protagonist 'Hirano Kie' (played by Ayase Haruka), a poor talker with a big imagination, and 'Koudai Mitsumasa' (Saito Takumi), a 'high-spec' man who has the ability to read people's minds.

Nishino wrote the theme song, titled "You & Me", while comparing the peculiar characters in the movie. After listening to the theme song, Ayase commented, "It's a wonderful song that represents Kie-san's thoughts and feelings."