NMB48's 14th single to be released in April 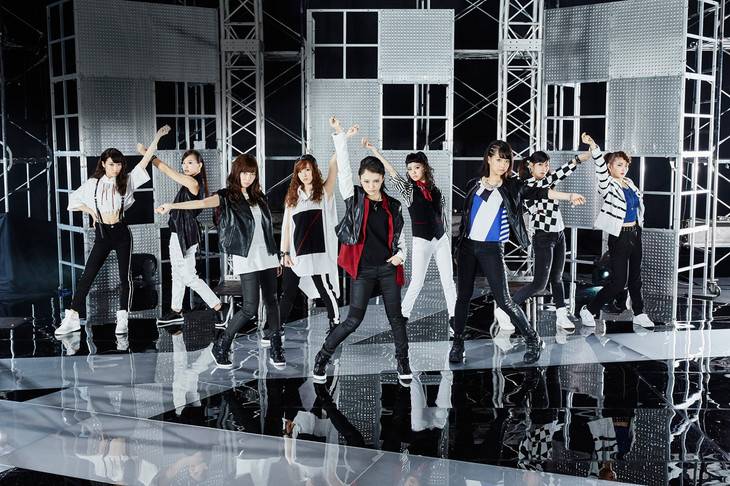 This comes about six months since "Must be now" was released last October. There will be five different versions of the single: Regular Editions A-D and a Theater Edition. Each regular edition will come with a DVD including different contents. Types A-C will contain Parts 1-3 of "NMB48 Aki no Daiundoukai" which was held in October at Misaki Park Stadium in Kobe. Meanwhile, Type D will include a comedy footage featuring the members and comedians.

More details will be revealed at a later date.