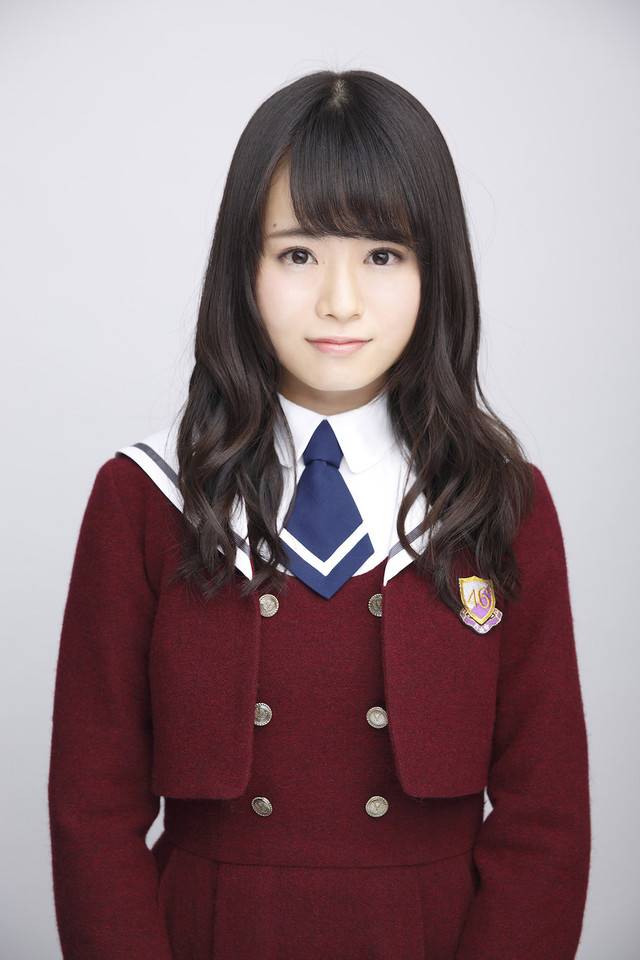 Nogizaka46 member Yamazaki Rena has been accepted into Keio University. She will begin school this spring.

In order to focus on her studies, Yamazaki did not participate in Nogizaka46's single "Taiyou Knock" (released last July) and put her activities on hold. Yamazaki announced her acceptance into Keio University on March 2 via her official blog, and revealed that she decided to continue her education because she was unable to communicate with her foreign fans during one of the group's handshake events.

"I want to become more proficient in English. Instead of using an interpreter, I want to be able to deliver my honest feelings in my own words so that more and more foreigners can get to know and love Nogizaka46. I want to become that bridge," she wrote, "I am also thinking about studying design, so someday I want to contribute to producing goods." Finally, she stated, "Since I've been accepted, I want to do my best managing both Nogizaka46 and my studies from now on."